“An English headmaster has urged pupils not to read Harry Potter – claiming the books cause mental illness.

In a March blog post, titled “The Imagination of the Child,” Graeme Whiting rails against fantasy novels as entertainment for children, calling it a form of “mistreat[ment]” to let kids read them.

Graeme Whiting also said other fantasy titles such as “Lord of the Rings”, “The Hunger Games” and Terry Pratchett encourage ‘difficult behaviour’ :

Writing on his blog, Mr Whiting, head of the independent Acorn School in Nailsworth, Gloucester (UK) thinks that people should have a ‘special licence’ to buy fantasy books. He wrote: “I want children to read literature that is conducive to their age and leave those mystical and frightening texts for when they can discern reality, and when they have first learned to love beauty.

“Harry Potter“, “Lord of the Rings“, “Game of Thrones“, “The Hunger Games“, and Terry Pratchett, to mention only a few of the modern world’s ‘must-haves’, contain deeply insensitive and addictive material which I am certain encourages difficult behaviour in children; yet they can be bought without a special licence, and can damage the sensitive subconscious brains of young children, many of whom may be added to the current statistics of mentally ill young children. 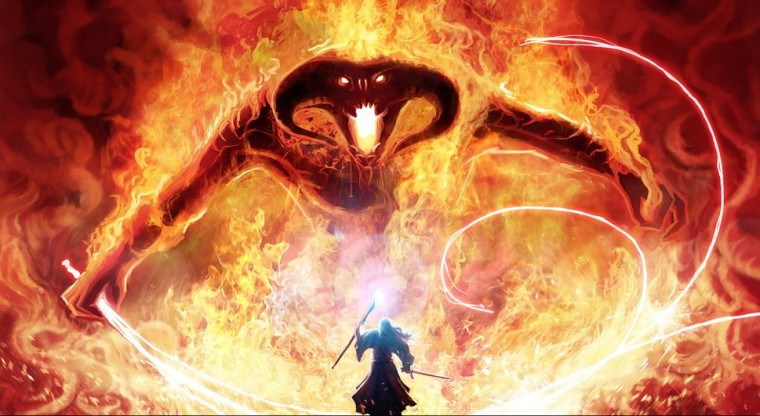 For young adults, this literature, when it can be understood for what it is, is the choice of many ! Buying sensational books is like feeding your child with spoons of added sugar, heaps of it, and when the child becomes addicted it will seek more and more, which if related to books, fills the bank vaults of those who write un-sensitive (sic) books for young children !”

He added: “Children are innocent and pure at the same time, and don’t need to be mistreated by cramming their imagination that lies deep within them, with inappropriate things.”

Mr Whiting says he stands for the ‘old-fashioned values of traditional literature’ rather than the modern ‘dark, demonic literature’ which could warp children’s subconscious minds. Ironically, one of Keats’ most famous poems, ‘Lamia‘, is about a seductive serpent woman and Shakespeare’s plays are full of ghosts, demons and bloody violence.

He ends by telling parents: “It is the duty of parents to spend time to study such matters and form their own conclusions, not to think that because the world is filled with such sensational literature they have to have it for their children, because everyone else does ! ”

“Beware the devil in the text! Choose beauty for your young children!” :))