Sunday the 15th of June 2014 were this year’s winners of Niels Klim Prize announced, and the (physical) awards were presented at ceremony during the annual Danish science fiction, fantasy and horror convention, Fantasticon, held at Valby Kulturhus (Culture House), Copenhagen, Saturday 14th and Sunday 15th of June.

The Niels Klim Prize is given to the best short science fiction in Danish from the previous year. Shorter in this context means “less than 40,000 words” in 3 categories.

The Nils Klim Prize is named after the hero of Ludvig Holberg’s (Baron of Holberg : December 3, 1684 – January 28, 1754, writer, essayist, philosopher, historian and playwright born in Bergen, Norway, during the time of the Dano-Norwegian double monarchy, who spent most of his adult life in Denmark. He was influenced by Humanism, the Enlightenment and the Baroque. Holberg is considered the founder of modern Danish and Norwegian literature) novel „Nicolai Klimii Iter Subterraneum”/Nils Klim’s Subterranean Journey published in Leipzig in 1741.

The novel was written in Latin because Holberg wanted to reach out to the whole Europe. Since many Europeans of that time could read Latin, he knew that many would find the Latin quotations and allusions from Ovid and Virgil entertaining. The novel made him widely acclaimed across Europe. Danish, German, French, and Dutch translations were also published in 1741 is and considered as the first science fiction novel written in the Nordic countries. The book tells the story of Nils Klim, who, while exploring a cave in Bergen, falls down into a subterranean world where he comes across many different societies and creatures. In the tradition of other fictional travelogues of the period, including Thomas More’s Utopia and Jonathan Swift’s Gulliver’s Travels, Holberg informs us, in the true spirit of the Enlightenment, that the world is much bigger than people previously supposed and that it is home to a myriad of highly disparate natural conditions and societies, customs and traditions. Nils Klim’s Subterranean Journey was originally written in Latin and it contributed to securing a large readership for Ludvig Holberg in Europe. 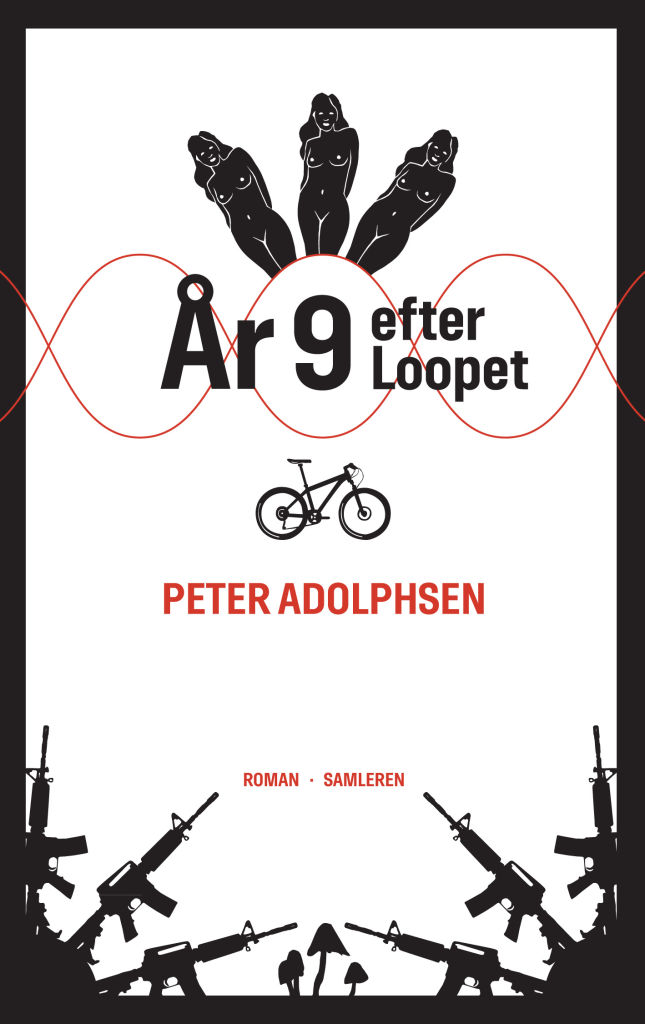 “Farvel min astronaut” (Farewell, My Astronaut) by Jesper Goll (Lige under overfladen 8/Just Below the Surface 8)

The prize is awarded annually by nomination and vote of Danish science fiction readers. This is the third time the prize is awarded. The nominees were a motley crowd of writers who in some cases have been in the genre for decades, including Svend Aage Madsen. The 3 categories together cover short science fiction texts (less than 40,000 words) published in Danish for the first time last year.

“Farewell, My Astronaut. Just Below the Surface 8” : the anthology includes 14 stories presenting a selection of recent Danish writers, everything from time travel stories, to alternative realities and projected scenarios of ‘what might happen if’. Both the “hard”  as the more imaginative direction of the genre is represented.

Fantasticon is an annual science fiction, fantasy and horror festival in Denmark. 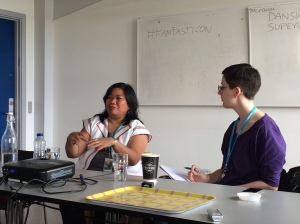 Activities include panels and discussions on various topics, interviews and workshops. But first and foremost, Fantasticon is an opportunity for fans to meet and talk. Also present are various fan organisations you may consider joining.