The book was first published in Dutch, “The Bewaker” then was translated and published in the UK in 2012. It subsequently won the European Union Literature Prize. And the Dutch AKO Literatuurprijs. 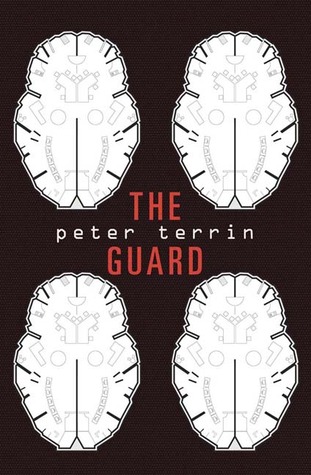 „By breaking the silence the cyclist has confirmed it. He’s locked it down. The sound of his passing was the turning of the key. There is no one in the city except a halfwit on an old bike and two guards in a cellar. Harry was wrong. There is no last resident left in the building; after all this time we would have seen some sign of life. Everyone’s gone, everyone has fled. The city wasn’t evacuated, its inhabitants just ran for it as best they could. Harry, me and the mad cyclist have been left behind. No one informed us. Just as some people predicted, a new kind of war has arrived – conveniently referred to as the New War. A war whose very existence is subject to question, no one knowing whether it’s already raging or yet to start. Something from a futuristic novel. The weapons and the wounds they cause, the objectives and who’s set them are anybody’s guess. And that is the chief characteristic of this world war. That’s what makes everyone flee: the enemy is unknown.

We’ve slipped off the organisation’s radar. After a nuclear attack on the south coast they would have come to pick us up. After a viral terrorist attack they would have done everything in their power to lift the quarantine in this crucial part of the city as soon as possible. Harry and I have been left behind. There is no one for us to protect and no concrete threat to the building. Our ongoing posting here is an administrative oversight made by a commander who’s cracked under the pressure. That’s why we no longer hear anything from the organisation – not because we’re doing such an excellent job of taking care of ourselves. That’s why the guard doesn’t show up. They’ve forgotten us.” – Peter Terrin, “Guard”, translated by David Colmer 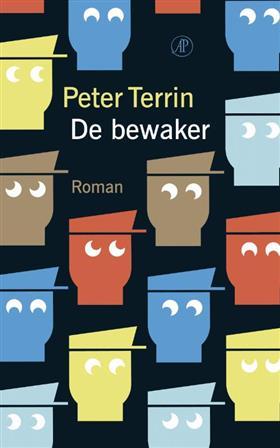 „In De Bewaker (The Guard) Terrin tells a strongly allegorical story of 21st-century society, which holds the reader under its spell for 200 pages. Written in a sober style, the book slowly reveals the war of nerves underlying the narrative. Harry and Michel, two highly conscientious men, have been given an assignment to guard a block of 40 luxury apartments with their lives. They have taken up their position in a vast underground car park, from where they have an uninterrupted view of the entrance. The pair conduct their inspection rounds extremely meticulously and with an iron discipline. However, Harry and Michel are kept completely in the dark as to the whys and wherefores of their mission. They soon become entirely cut off from the outside © Stefan Vanfleteren world and have hardly any contact with the pompous, rich residents they are ‘protecting’. Is there a war going on outside, they wonder, as the streets become eerily quiet. Even when one day all the residents of the complex – save for one – do a moonlight flit, they continue to unerringly carry out their duties. Their nerves are strained to breaking point. The inspection rounds become more and more obsessive. This tension is described in illuminating detail by Michel, who registers every sound, every scent, every change in the light, as the story progresses. De Bewaker is not only an enthralling psychological novel, it is also a love story, one which encompasses oppressiveness, emotion and explicit sensuality.”

Peter Terrin (born 1968) is a Belgian novelist who writes in Dutch. He is the author of five novels and two collections of short stories, and a winner of the European Union Prize for Literature and the  AKO Literatuurprijs, Dutch literary prize (the amount of € 50,000/59.957 USD/£ 38.128 (GBP)  and a trophy sculpture by Eugène Peters) which is awarded since 1987 and is named after the Amsterdam Kiosk Company .

Terrin, who has been described as ‘a master of ominous detail’, is considered by critics to be a literary maverick, a classic writer who doesn’t follow trends, and a masterful stylist. He has also written for the theatre and is active as a columnist. Terrin has been nominated for major literary awards several times, including the AKO Literature Prize and the Libris Literature Prize. For De bijeneters (The Bee Eaters), he was awarded the West Flanders Prize for Literature. The film rights to Blanco (Blank) were sold to CCCP in Brussels, with the production selected for the Berlinale Co-Production Market in 2008. Terrin’s first novel, Kras (“Scratch“) was published in 2001, and his 2003 novel Blanco (“Blank“), described as a “Kafka-like reality breakdown” and translated into Swedish in 2006 was his breakthrough.

Knack, a Belgian weekly that Terrin blogged for, described Blanco as the best Dutch-language novel about the father-son relationship since Ferdinand Bordewijk’s Karakter. 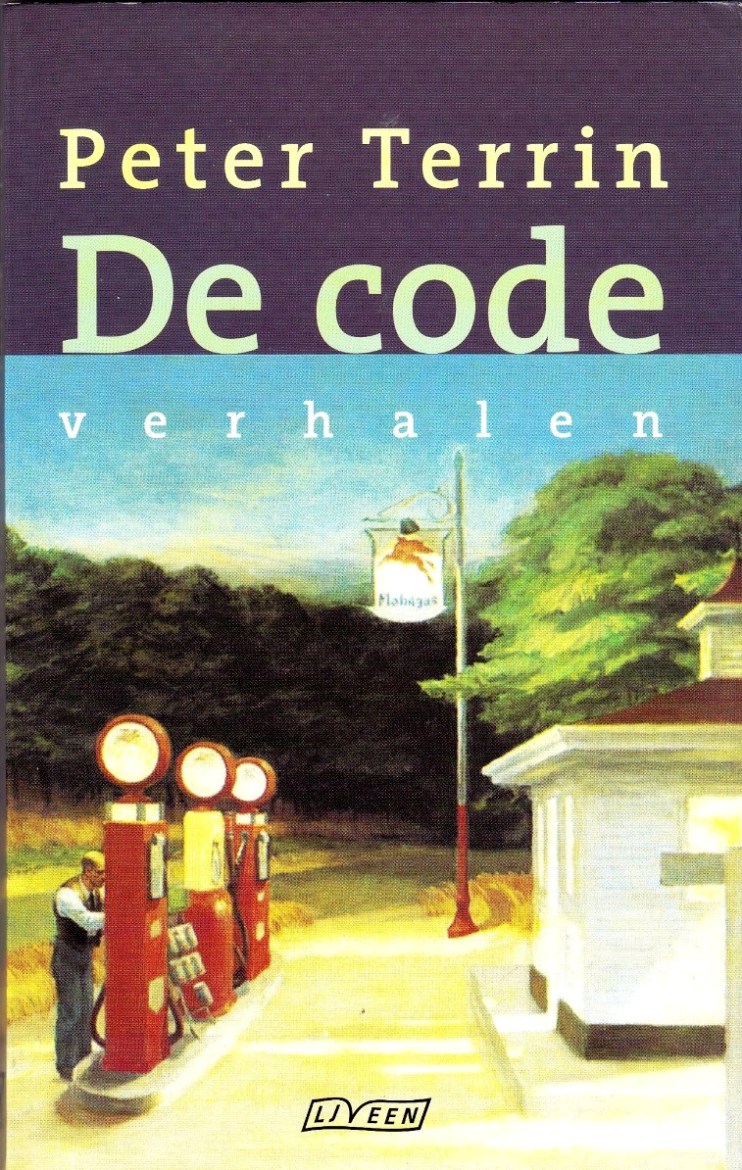 Terrin’s 2009 novel De bewaker (translated into English in 2012, “The Guard”), called a “coldly beautiful, dystopian allegory” by Eileen Battersby in The Irish Times, won the European Union Prize for Literature in 2010, and his novel Post mortem won the 2012 AKO Literatuurprijs. Terrin cites Willem Frederik Hermans as an important influence for his minimalist style, and critics have recognized the influence of J. Bernlef in his prose. 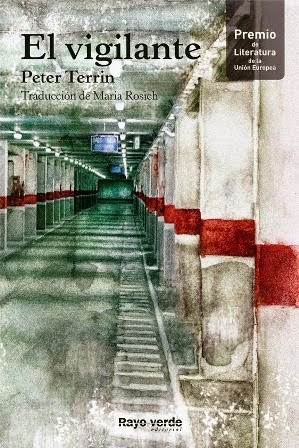