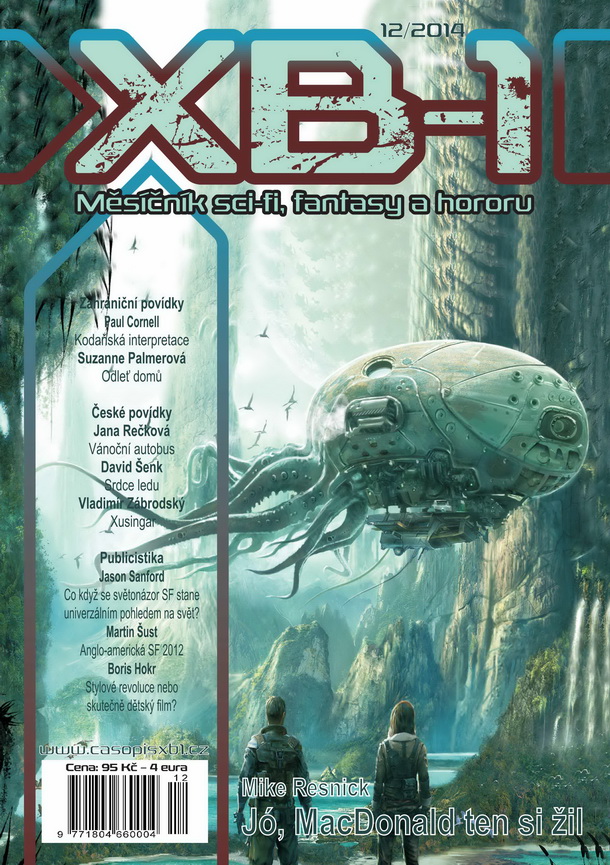 As far as we know, the Czech Republic is the only European country with two professional monthly genre print magazines (XB-1 and Pevnost) and they’ve been together on the market for more than thirteen years now. 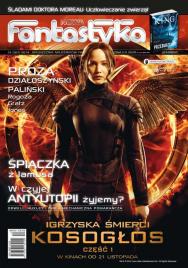 Moreover, XB-1 and Polish SF magazine Nowa Fantastyka are the only European non-English magazines that publish foreign authors and can pay them professional fees (as well as translators and Czech and Polish authors, respectively).

Russian Esli, which used to publish world authors too, was canceled in 2012.

(However, there are luckily more European magazines full of interesting SF, especially online – just most of them are nonpaying.)

Vlado Ríša, chief editor of XB-1, may be the longest-working European genre magazine editor: he’s been the chief editor of the magazine for more than eleven years. Jaroslav Olša, Jr., the Czech ambassador in South Korea and longtime SF fan and translator, later added that Japanese SF Magajin and Chinese Kche-sue wen-i are probably the only monthly SF magazines being published longer than Ikarie/XB-1 (Ikarie is the former title of the magazine, which couldn’t be used anymore when it changed its publishing house, but the publishing didn’t cease).

I must admit I have been quite oblivious of the SF magazines situation in the rest of Europe and pretty much anywhere else across the world except for the Angloamerican market, since the only languages in which I have a reading proficiency are Czech (plus Slovakian, which is very similar) and English; after I had finished grammar school, my German became too rusty for me to even read a newspaper. Martin’s information therefore surprised me a lot and made me even prouder to be a small part of the wider XB-1 team. It also made me appreciate the overall SF situation in the Czech Republic much more. I hope it stays this way or improves over time; both magazines suffered the risk of cancellation in the last couple of years, and though both recovered quickly, it showed us how fragile the short fiction market is.

SF has a long tradition in the Czech Republic. Pretty much everyone will mention Karel Čapek (in whose R.U.R. the word robot first appeared) but it goes into the 19th century as well (to some elements of the works by Svatopluk Čech, Jakub Arbes, Karel Pleskač and others).

Historical Czech SF anthologies put together by Ivan Adamovič can give one a good idea about the kinds of speculative fiction written here since the end of 19th century.

What about today? I’m under the impression that if some Czech authors wrote in English, their works would find a wide audience. 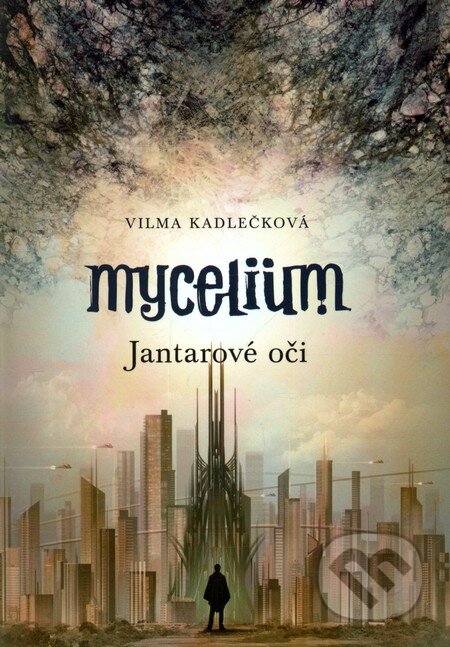 Vilma Kadlečková’s ambitious SF saga Mycelium, Jiří W. Procházka’s early cyberpunk stories, Karolina Francová’s dark psychological SF novels… these are just a few examples of many. Unfortunately (or rather fortunately solely for Czech readers), they only write in Czech. I get it; an author can fine-tune the language best when using their native tongue. Writing in Czech and the ability to use everything the language offers may be a part of what makes them exceptional.

But still… Sometimes I wonder how an anthology of Czech stories translated into English would do. Croatian authors did this when Eurocon was hosted in Zagreb in 2012. Their anthology Kontakt was a part of the materials at the con and it became widely available this spring when published by Wizard’s Tower Press thanks to Cheryl Morgan.

Since good translations into English are insanely expensive and such a project would be extremely risky, this idea might just fit into some utopian future – and SF, utopian especially, rarely predicts the future… but hey, it happens sometimes.

Authors and readers across the world: How’s the SF (in the broad sense of speculative fiction, not only science fiction) magazines situation in your country? How many writers from there publish in English? Do you think there’s been a good development recently? Have I missed something important above? Add what comes to your mind.

This article was originally published by Julie Nováková on her blog :

Republished with the kind permission of Julie Nováková. We’re thanking her !

Julie Novakova  is a Czech author of science fiction and detective stories. She published three novels and about two dozen stories in Czech and started publishing short stories in English in 2013. She’s also a regular contributor of the Czech SF magazine XB-1, publishing both fiction and nonfiction there, and a student of evolutionary biology at the Charles University in Prague. 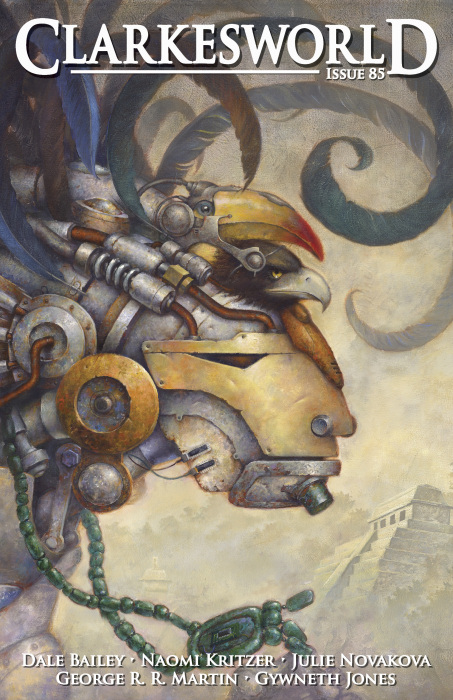 The Dim City (in anthology of czech short stories The Song of Metal Whales, Konektor XB-1)

forthcoming: The Symphony of Ice and Dust (Czech translation in magazine XB-1)

Adventures of Mr. Finnegan (in Death in The Steamlines, Konektor XB-1)

A Mourning Song for The Last Fairy (in magazine Pevnost)

Never Trust Anything (a novel, MOBA)

A Silent Planet (a novel, Epocha)

A City Made of Fibers (in magazine Pevnost)

A Jade Talisman I (in The Secret Book of Shadowlight, Albatros)

A Jade Talisman II (in The Secret Book of Shadowlight, Albatros)

Knock on The Door of Imagination (in magazine XB-1)

The Blood Rain (in magazine XB-1)

The Clown and The Rose (Cadets of Fantasy, Straky na vrbě)

When The First Spring Flowers Bloom (Kill Or Save Your Alien, Mladá Fronta)

The Crime on The Poseidon City (a novel, Triton)

Safety Above All (in The Salamander 2009, Nová vlna)

The Sign of Fortune (in The Salamander 2009, Nová vlna)

The Reunion in Verdun (in The Foam of History or Stories That Never Happened, Tribun EU)

The May Day’s Night Wish (in Shadows of The Towers, Triton)

The Real Estate Dealer (in The Salamander 2008, Nová vlna)

The Clash of Stars (in Shadows of The Sea, Triton)

Most of Julie’s nonfiction works are popular science articles focused usually on some features of biology (her field of study) or space exploration (her longterm hobby). Interviews are listed separately, below the rest. She’d also written a number of reviews and short essays on genre topics for the web version of Czech SF magazine XB-1.  She also works as a science journalist for the Faculty of Science, Charles University, Prague, Czech Republic. 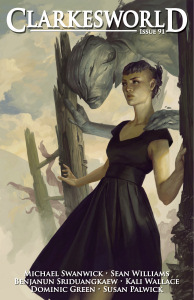