Aliette de Bodard is the 2015 BSFA Winner for the Best Novel and the Best Short Fiction !

The BSFA Awards are awarded each year to the best Novel, Short fiction, Artwork and work of Non-Fiction as voted for by the members of the British Science Fiction Association.

The House of Shattered Wings by Aliette de Bodard 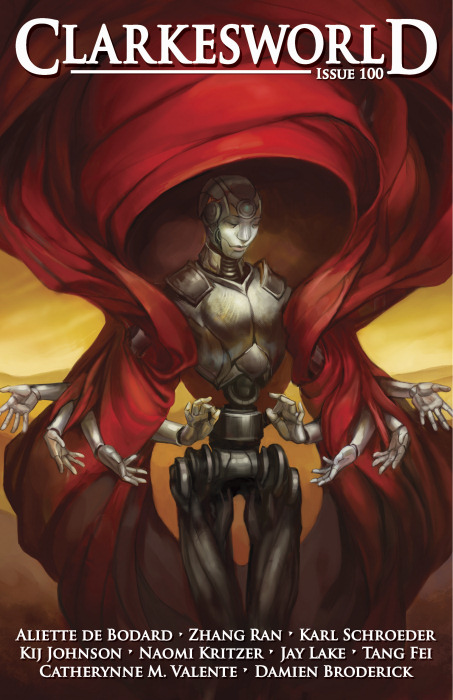 Rave and Let Die: The SF and Fantasy of 2014 by Adam Roberts.

Jim Burns for the cover to Pelquin’s Comet by Ian Whates. 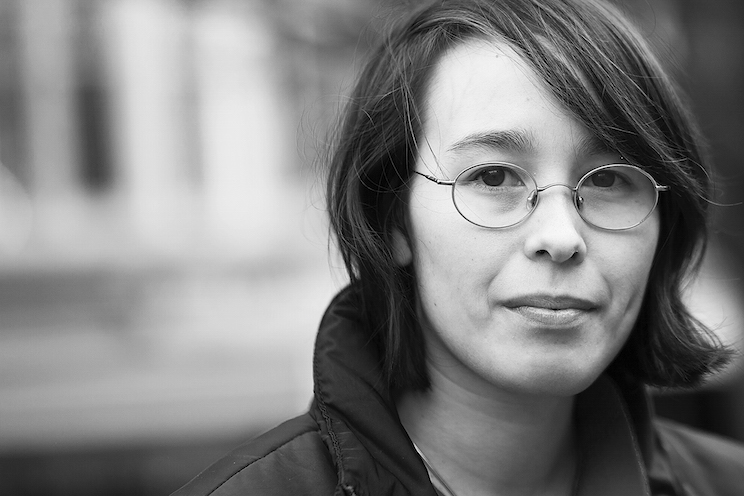 Aliette de Bodard is a writer of fantasy and science fiction (and the very occasional horror piece). Aliette has won two Nebula Awards, a Locus Award, three BSFA (British Science Fiction Association) Awards, as well as Writers of the Future.

In 2016, she became the first writer to win two BSFA awards in the same year for Best Novel and Best Short Fiction (see The Guardian‘s coverage here).

She has also been a finalist for the Hugo, Sturgeon, and Tiptree  Awards.

Her novel, The House of Shattered Wings, won the BSFA Award for Best Novel. It is out now from Gollancz (UK/Commonwealth, trade paperback and ebook) and Roc (US, hardback). Turn of the century Paris in the shadow of the Great Houses’ War: quasi-feudal Houses vying for dominion over a ruined city, addictive magic, fallen angels–and entirely too many dead bodies!

Her Aztec mystery-fantasies, Servant of the Underworld, Harbinger of the Storm, and Master of the House of Darts, was published by Angry Robot. They’re currently being released as ebooks by the JABberwocky agency ebook programme.

She is the author of the ongoing Xuya universe series, a group of loosely connected stories in which Chinese and Vietnamese cultures have reached the stars and develop their own mindships, artificial intelligences borne in human wombs and raised in mixed families: a complete list of these stories and some additional background information can be found here. Two short novels are set in this universe: On a Red Station, Drifting (a finalist for the Hugo, Locus and Nebula Award), and The Citadel of Weeping Pearls, in Asimov’s (Oct/Nov 2015 issue).

She lives in Paris, France, in a flat with more computers than she really needs, and uses her spare time to indulge in her love of mythology and history–as well as her love of cooking (the recipe page can be found here).

As a Franco-Vietnamese, Aliette has a strong interest in Ancient Vietnam and Ancient China, and will gladly use any excuse to shoehorn those into her short or long fiction. A more extensive biography is available here, and a list of her fiction can be found here.

Here you will also find Aliette’s schedule and her list of essays on science, culture, and other genre-related stuff.