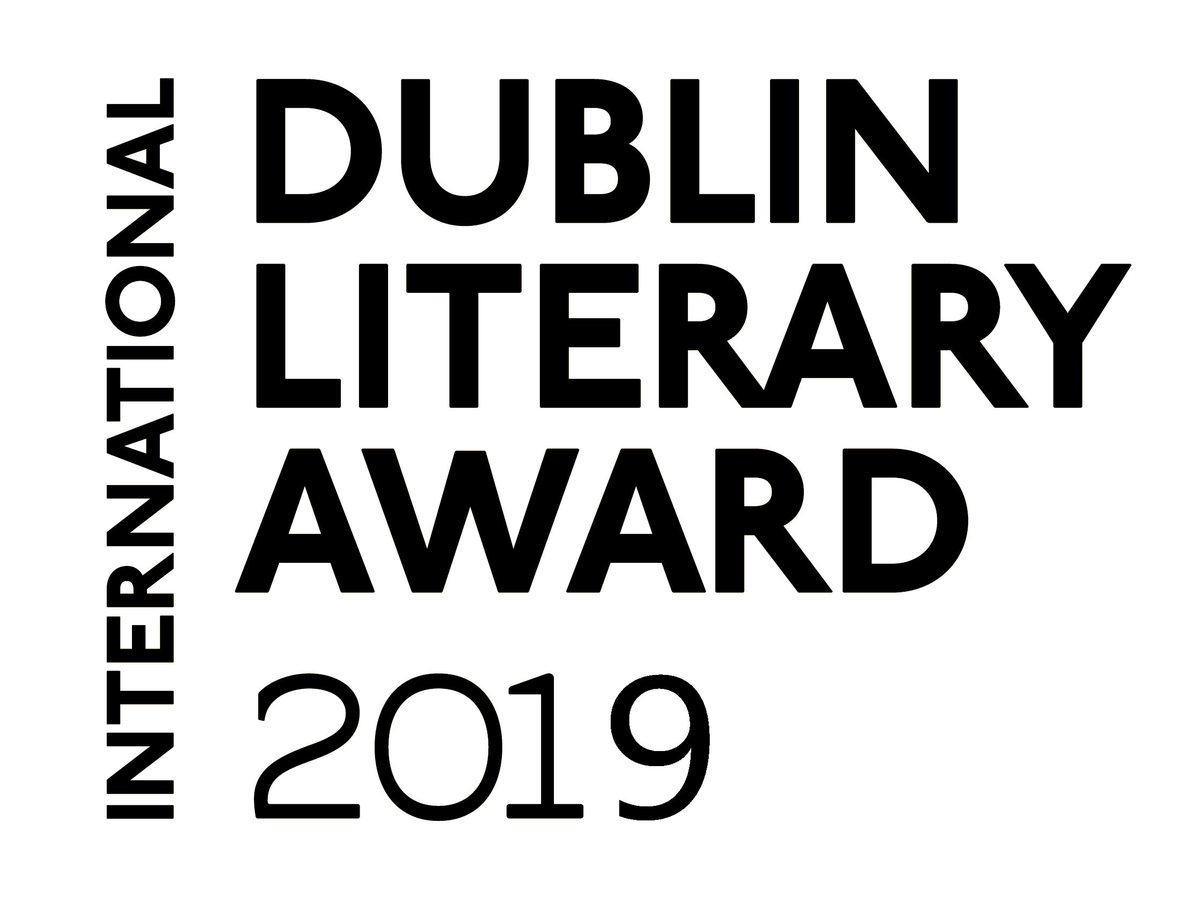 The International Dublin Literary Award (Irish: Duais Liteartha Idirnáisiúnta Bhaile Átha Chliath) is an international literary award presented each year for a novel written in English or translated into English.

It aims to promote excellence in world literature and is solely sponsored by Dublin City Council, Ireland.

Nominations are submitted by public libraries worldwide – over 400 library systems in 177 countries worldwide are invited to nominate books each year – from which the shortlist and the eventual winner are selected by an international panel of judges (which changes each year).

The longlist for the 2019 International Dublin Literary Award has been announced, and includes numerous titles and authors of genre interest:

A Book of American Martyrs, Joyce Carol Oates (US)

The Book of Joan, Lidia Yuknavitch (US)

Lincoln in the Bardo, George Saunders (US)

The Rise and Fall of D.O.D.O., Neal Stephenson & Nicole Galland (US)

When the English Fall, David Williams (US)

Spaceman of Bohemia, Jaroslav Kalfař (US)

The Changeling, Victor LaValle (US)

Stay With Me,  Ayobami Adebayo (Nigeria)

A total of 141 titles were nominated by libraries in 115 cities and 41 countries worldwide.

For more information, including the complete longlist, see the award website.