SCI-FI-LONDON (The London International Festival of Science Fiction and Fantastic Film), is a major European UK-based film festival, dedicated to the science fiction and fantasy genres, which began in 2002.

The SCI-FI-LONDON film festival was created by the Festival Director, Louis Savy, “because there wasn’t one”.

“The festival started primarily because there wasn’t anywhere for low-budget, interesting or foreign science fiction films. Its purpose was to show films that you’re not likely to see in the UK at all, or that are going to be difficult to get hold of,” says Louis Savy.

Designed to be a festival that “takes a serious look at sci-fi and fantasy, bringing new, classic and rare movies from around the world to the UK”, Sci-Fi-London (SFL) annually screens world and UK Premieres, seminal cult classics, as well as documentaries, debates and talks :

Now in its 14th year, SCI-FI-London-based annual international film festival enjoys an unrivalled reputation as a launchpad for genre film, a credible forum for industry events and networking, and a stimulating, inclusive environment for audiences. Insider, outsider, all are welcome at the friendliest festival in town.

Always keen to challenge stereotypes and push the definition of what ‘sci-fi‘ means, it has a reputation for programming a variety of exciting and independent films whilst remaining fun and inclusive.

The festival brings together the best science fiction and fantastic film from around the world.  SCI-FI-London’s artistic programme includes international features, documentaries, short films, animationand filmmaking events and a host of related industry workshops and networking events combine the best of ‘science’ and ‘fiction’. We celebrate the shared experience of cinema in ourall-nighter programmes and have plain old fun with our costume parades, and pub quiz.

SCI-FI-London is championing UK filmmaking via our 48 HOUR FILM CHALLENGE – judging panellists have included world-renowned industry directors, writers and producers such as John Landis and Guillermo del Toro whilst our alumni include Gareth Edwards whose career in features (Monsters, Godzilla) was kickstarted by his challenge win.

The Sci-Fi-London Film Festival is one of the few locations in the United Kingdom to consistently screen All-Nighters – movie marathons, which run throughout the night (with the aid of ice-cream and caffeine drinks). 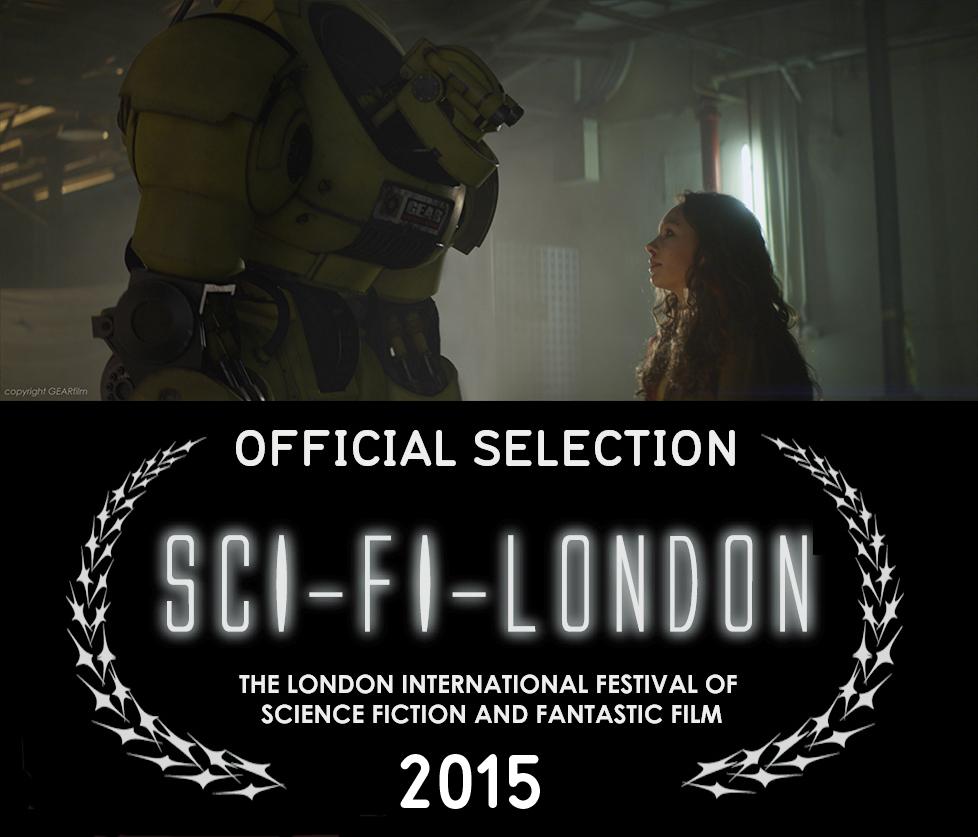 Short films are also an important part of the festival programme, screening in front of every movie shown, as well as together in the Blink Of An Eye short film programme. Over its history Sci-Fi-London has also held a number of Short Film competitions, and in 2008 launched the Sci-Fi-London 48hr Film Challenge, in order to encourage filmmakers to create sci-fi short films over a very short space of time.

Since its inception, the Sci-Fi-London Film Festival has also been one of the few places in the UK to consistently screen “All-Nighters” — film marathons which run throughout the night. These have focused on anime, horror, Alien, and Matrix films as well as episodes of the cult American TV series: Mystery Science Theatre 3000.

The Festival is reliant mostly on a large and varied team of Volunteers, who give up their time and expertise for free, in aid of the various aspects of the running of the Festival. These are mostly recruited in the months leading up to the Festival, through the Festival’s website.

In its first four years (2002–2005), the Festival resided mainly at the Curzon Soho Cinema on Shaftesbury Avenue (Central London).

The Festival then resided primarily at the Apollo Piccadilly Circus on Lower Regent Street (also Central London), from its fifth year through to its eleventh (2006–2012).

At the same time the festival also moved from screenings in late January/early February, to a slot in late April/early May (usually the May Bank Holiday Weekend), running over a longer, 5-day period.

Since October 2012, the festival has moved to its current location, at the Stratford Picturehouse, running a full 7-day programme.

Since 2008 Sci-Fi-London has also held a second festival in October, called Oktoberfest. This normally takes the form of a shorter festival, held at venues including the Apollo Piccadilly Circus, the Stratford Picturehouse, the Royal Observatory, Greenwich and the Royal Society.

Not only acting as a first point of reference for the Film Festival itself, the Sci-Fi-London website also provides year round News, Interviews, Reviews, Podcasts, Listings and Competitions, on a similar range of topics to that of the festival.

SCI-FI-LONDON.COM also operates a free ‘webTV’ service at SCI-FI-LONDON.TV, featuring films and shorts previously submitted or screened at past festivals.