Adapting to the zeitgeist aka transforming itself into a mainly fantasy & multigenre convention featuring entertainment like LARPs, RPGs, videogames, anime/manga, comics, etc., POLCON (The Polish National Fantastika Convention) will take place within the Lecture Centre of the Poznań Technology University (The Lecture Centre building is the largest lecture hall of the Poznań University of Technology, featuring the Aula Magna amphitheater of 600 seats), between Thursday the 20th and Sunday the 23rd of August 2015. 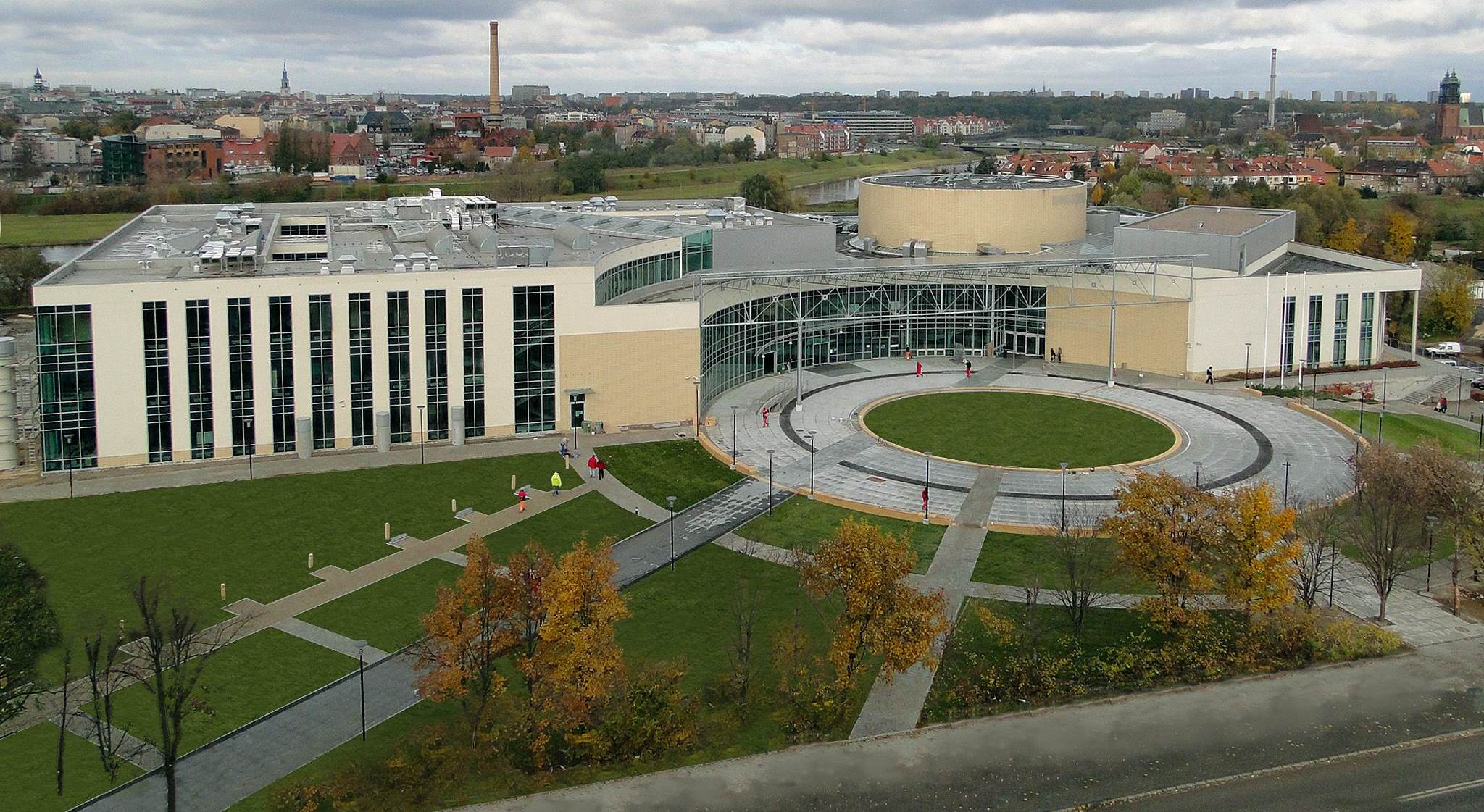 It’s worth mentioning that science fiction is celebrated within the “Literary Section”, that the famous polish origin artist Wojciech Siudmak is also present and will be celebrated, that the british fantasy writer Joe Abercrombie is one the few foreign guests.

During POLCON is also granted the prestigious literary award Janusz A. Zajdel (the annual award given by the Polish science fiction and fantasy fandom for the best SFF novels and short stories published in the previous year). And 2015 is a special date for the event since the first edition of  POLCON took place in 1985. As a humble suggestion, POLCON would probably attract other european SFF fans if some of it’s program tracks would be in an international language (english, german, french, spanish, italian, etc.) and if the POLCON site would offer information in other languages than polish. 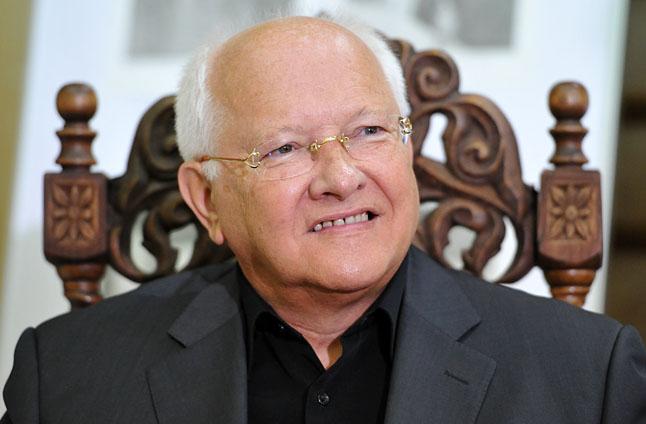 Wojciech Siudmak  (Wojciech Kazimierz “Wojtek” Siudmak – born 10 October 1942 in Wieluń – is a Polish artist  – a fantastic hyper realist, currently living in France. His works are often used as illustrations for science fiction and fantasy literature, including the Polish edition of Frank Herbert’s Dune series. He is also known for his work on album covers, including the award-winning cover for Eloy’s 1977 album Ocean.)

Poznań is among the oldest cities in Poland and was one of the most important centers in the early Polish state in the tenth and eleventh centuries.

The first center city was Ostrów Tumski, the natural island on the Warta river-very similar to the Île de la Cité in Paris. The first rulers were buried in Poznań’s cathedral on the island. It also served as the capital for a short time in the 13th century, hence the official name: “Stołeczne Miasto Poznań” (The Capital City of Poznań), in reference to its role as a centre of political power in the early Polish state.

Poznań is one of the biggest cities in Poland. The city population is about 550,000, while the continuous conurbation with Poznań County and several other communities (Oborniki, Skoki, Szamotuły and Śrem) is inhabited by almost 1.1 million people.

The Larger Poznań Metropolitan Area (PMA) is inhabited by 1.3-1.4 million people and extends to such satellite towns as Nowy Tomyśl, Gniezno and Wrzesnia, making it the fourth largest metropolitan area in Poland. It is the historical capital of the Wielkopolska (Greater Poland) region and is currently the administrative capital of the province called Greater Poland Voivodeship.

Poznań is today one of the largest Polish centers of trade, industry, sports, education, technology, tourism and culture. It is particularly important academic center, with about 130,000 students and the third biggest Polish university – Adam Mickiewicz University. It is also the residence of the oldest Polish diocese, now being one of the most populous archdioceses in the country. 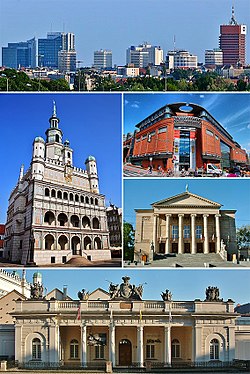