The British Science Fiction Association has announced the shortlist for the 2015 BSFA Awards. 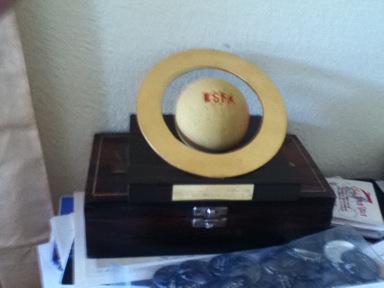 The BSFA Awards are presented annually by the British Science Fiction Association, based on a vote of BSFA members and – in recent years – members of the British national science fiction convention Eastercon. They are fan awards that not only seek to honour the most worthy examples in each category, but to promote the genre of science fiction, and get people reading, talking about and enjoying all that contemporary science fiction has to offer.

BSFA members will now be able to vote on the shortlist to decide the winners. The voting form for advance votes will be made available shortly after this announcement is made public.

Attending members of Eastercon will also be able to vote on the shortlist, and ballots will be made available at the convention at the BSFA desk. Voting at the convention will be allowed up to midday on Saturday 26th March.

The winners will be announced at a ceremony to be held on the evening of Saturday 26th March at the Hilton Deansgate, Manchester, during Mancunicon, the 67th British National Science Fiction Convention, otherwise known as Eastercon. 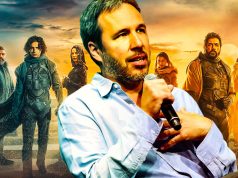 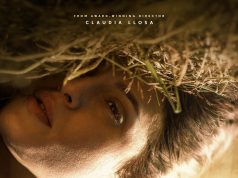